Indian food – find out how it differs from region to region 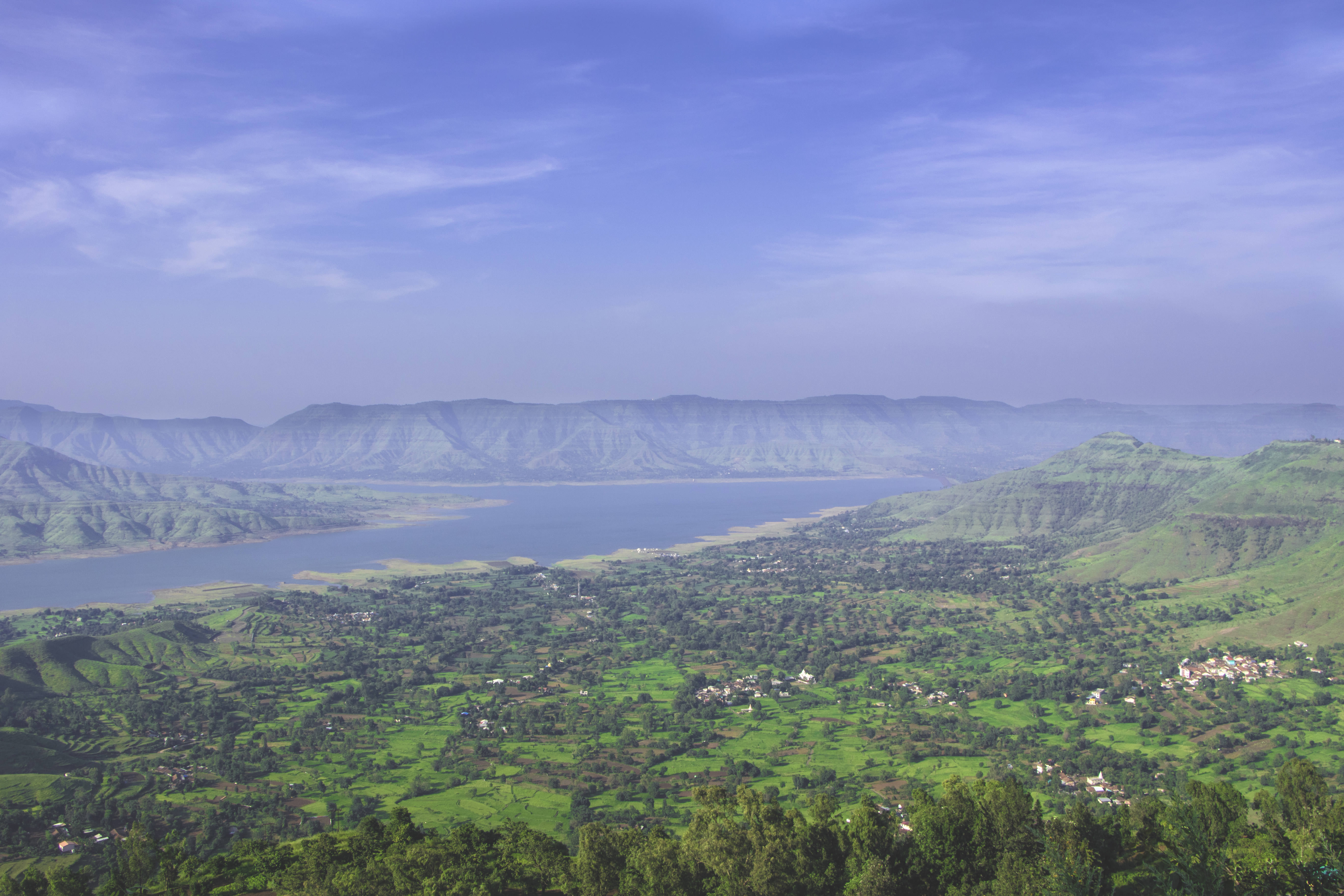 It’s a fact: Britons love a curry. According to statistics from The Curry Club, the UK’s 9,000 Indian restaurants attracted some 2.5 million diners every week in 2013. And who could blame them? Indian food is renowned as one of the most vibrant and diverse cuisines on the planet, and for good reason: successive waves of migration, invasion and imperialism have created a cultural melting pot on an enormous scale, and this eclectic history has left an indelible mark on the nation’s food.

At over 3 million square kilometres and with a population of more than one billion people, India is one of the largest, most populous and culturally diverse countries on the planet, so of course, there’s far more in the way of culinary fare than the curry house favourites on offer at your local takeaway. From the spicy seafood curries of Goa to the culture-melding street food of New Delhi, here’s a look at how each of India’s diverse regions offers something to suit every taste.

North Indian cuisine is characterised by thick, creamy gravies, thanks to the proportionally high use of dairy products such as milk, paneer cheese, ghee (clarified butter), and yoghurt; in fact, the northwestern state of Punjab is traditionally known as ‘the land of milk and honey’. An abundance of fruit, nuts, and vegetables in the region means that there is a wealth of vegetarian food on offer, although mutton is also extremely popular, especially in the state of Jammu and Kashmir, owing to the large Muslim population there. Rich, sweet curries, indulgently spiced with saffron, cinnamon and cardamom, are said to help counteract the bitterly cold North Indian winters.

One example of this kind of curry with which you’re sure to be familiar is the korma, which traces its origins back to the Muslim Mughal Empire. Other familiar dishes from the North include butter chicken, chicken tikka, lamb rogan josh, and samosas. And if you’re the sort of person who prefers a naan bread to pilau rice, you’ll be right at home: since the arid northern climate is less suited to growing rice, the region boasts a huge range of dough-based delights, including tandoori rotis, naans, and stuffed parathas. 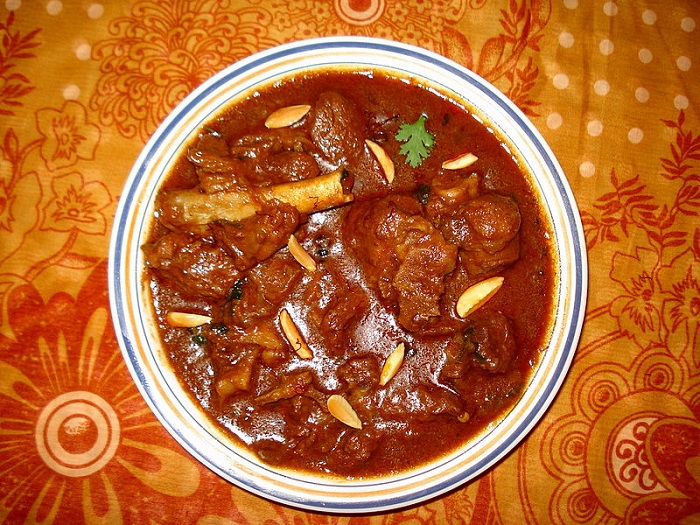 If you’re a spice fiend, then South India is the place for you. Thanks to the generous use of chilies and sour tamarind, South Indian cuisine is renowned for being among the fieriest in the country. Sauces here tend to be much thinner than their counterparts in the North, and vegetarianism is far more prevalent, although fish and other seafood is hugely popular in coastal regions. In Kerala, home to the famous Keralan fish curry, coconuts grow in abundance and are a component of almost every meal. Lentils (or dal) are also a staple foodstuff in the South, and the hot, tropical climate means that the region is perfectly suited to growing rice, which is favoured over bread and accompanies most meals. South India is also home to the dosa, a kind of fermented pancake made from rice batter and lentils, typically eaten at breakfast time or as a snack. 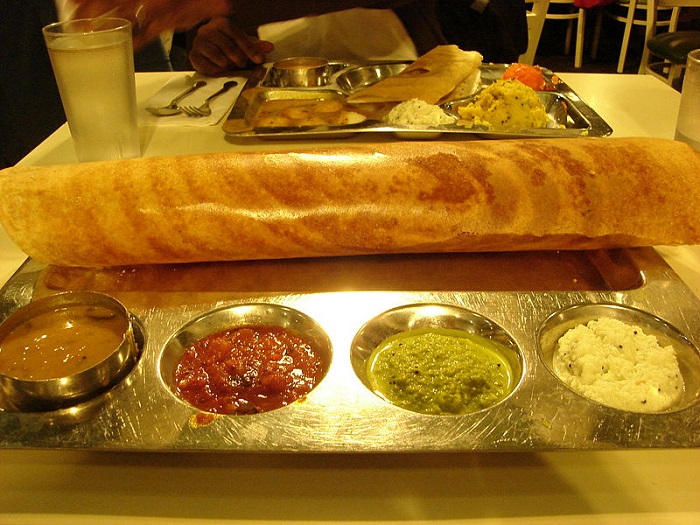 A South Indian breakfast: The fermented pancake known as the dosa is a popular choice (Image credit: By Mike Linksvayer (Flickr: dsc01078.jpg) [CC BY 2.0], via Wikimedia Commons)

In contrast to the tropical South, West India is largely hot and dry. Food here is among the most diverse, and the region is home to some of India’s most famous culinary exports, including that Great British curry house favourite: the vindaloo. Vindaloo originated in Goa, which was a Portuguese colony until the 1960s, and the name vindaloo is actually derived from the Portuguese carne de vinha d’alhos, a marinated pork dish. However, lush, coastal Goa is probably better known for its fish curries, which tend to be rich, generously spiced and infused with coconut milk.

Conversely, the arid climate in Rajasthan means that fresh vegetables are scarce, so sundried and otherwise-preserved foods are prevalent, while the diet in neighbouring Gujarat is traditionally vegetarian due to the widespread influence of Jainism. The state is also home to the famous thali, a kind of smorgasbord consisting of rice, lentils, vegetables, yoghurt, chapati, various chutneys and even sweets. 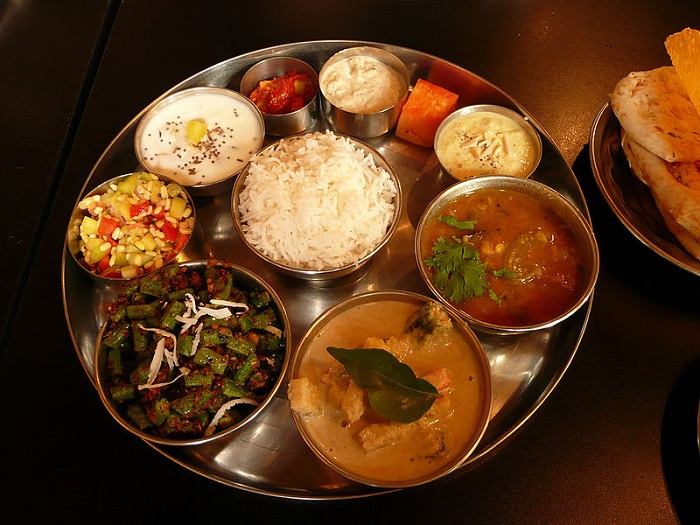 High rainfall in the East means that green vegetables, fruit and rice grow plentifully, and the region’s proximity to China means that there is a distinct Oriental influence on much of the food: for instance, the popular momo, a kind of steamed wonton filled with vegetables or meat. On the whole, cuisine in the East is more delicately spiced and subtle than in the rest of India; simple meals of vegetables, lentils, and rice form the staple diet, along with fish and other seafood in coastal areas.

However, the region is probably more famous for its dazzling array of sweetmeats and desserts, including rasgulla, which are cottage cheese dumplings served in a sweet syrup, and khaja, a deep-fried pastry dish similar to baklava. In the state of Odisha, it is said that no meal is complete without some form of dessert at the end. 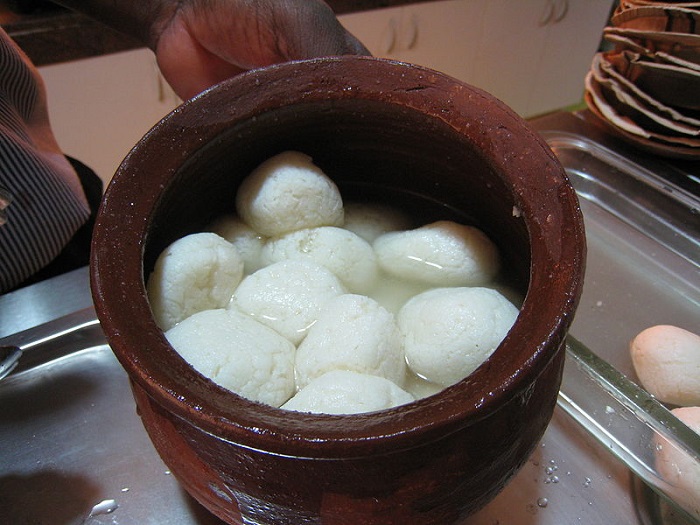 Of course, this brief article can only give you the slightest taste of what India’s regional cuisine is all about; it would take a lifetime to describe a culinary tradition of such breathtaking variety in detail. And, as they say, the proof of the pudding is in the eating. So next time you make or order Indian food, consider going for something more exotic than a jalfrezi or chicken tikka masala – and who knows, you may even be able to figure out which region it came from.

To find out more about Cafe Asia’s range of traditional Indian snack foods, get in touch today. And follow us on Twitter too, we love to talk food.