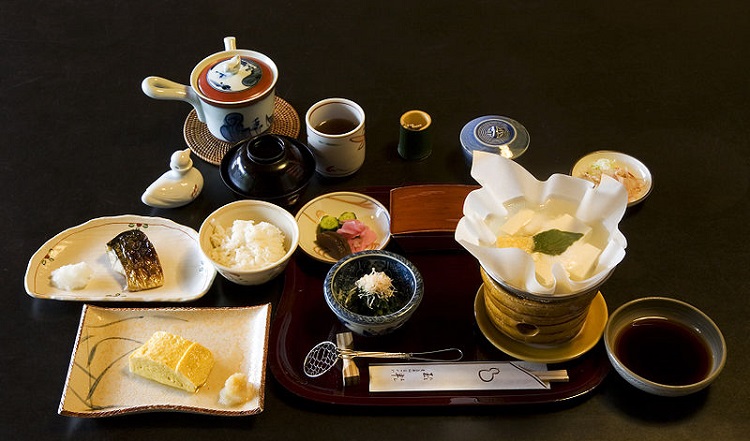 Japanese food is becoming more and more popular in the UK. London has hundreds of gourmet Japanese restaurants, while Wagamama has opened 140 branches throughout the UK over the last 20 years. Meanwhile, Japanese snack foods are taking off at home, and are becoming increasingly easy to find in supermarkets. Ready-made isn’t the only option, though. The staples of Japanese cooking aren’t hard to lay your hands on, and it won’t take long to build up a collection of the vital ingredients.

Top those off with leeks, ginger (buy the roots and grate it fresh) and radishes, and you’re in business. Japanese food is subtle and beautiful, with an emphasis on the flavour and appearance of a single foodstuff rather than a combination of elements into the perfect mixed bite. It may take time, but the end results are deliciously rewarding.

Of course, if you’re busy, you can always pick up ready-made snacks and accompaniments from Cafe Asia We make a range of Japanese snacks, and as of November, you can buy our range from Iceland stores across the UK.

By MichaelMaggs (Own work) [CC BY-SA 3.0], via Wikimedia Commons