The real value of the Asian food market 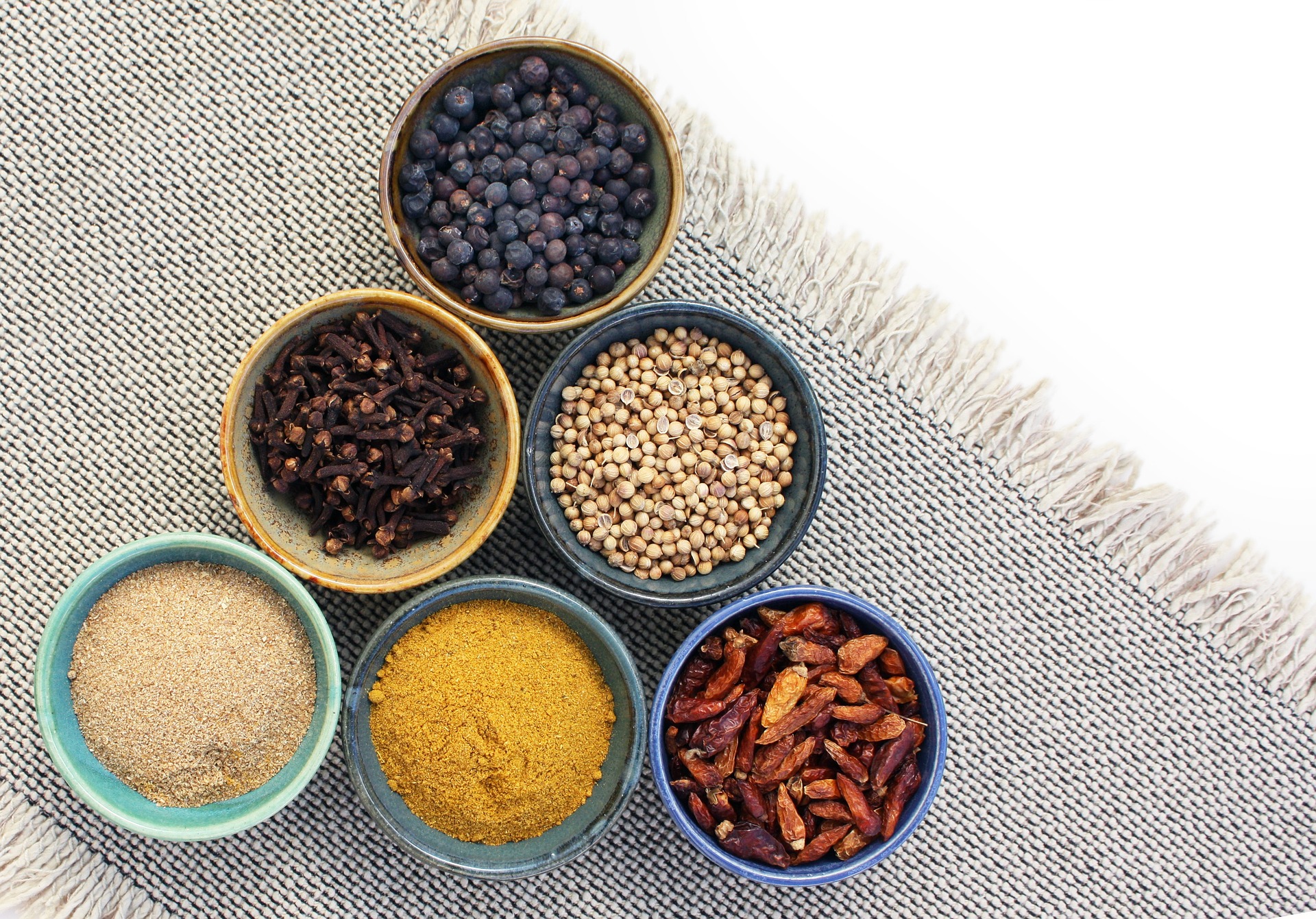 There is no doubt that the global Asian food market has grown exponentially in the two past decades: The Washington Post claims that the Asian takeaway market alone has increased in size by 500% in the since 2001.

There’s much to indicate that the UK market is playing its part in this – but what’s driving this rise in popularity?

The rise of street food

Street food is fresh and cheap, offering foodies chance to experience a wide array of cuisine at affordable prices. According to the Street Food Report 2014, 47% of its 150 interviewees planned to eat more street food in the upcoming twelve months, and 37% said they would spend much more than a fiver.

Our increasing interest in health will only encourage growth further. The Waitrose Food and Drink Report 2015 found 60% of 2000 people surveyed set their own ‘health’ boundaries when it comes to eating and drinking. Thanks to its focus on fresh fish and vegetables, Japanese food has long been the popular choice of the body-conscious, but modern Asian cuisine offers many other alternatives to the now ubiquitous sushi and miso. Vietnamese pho and Korean salads are entering the mainstream, providing healthy eaters with tasty alternatives to a boring tuna salad.

Elsewhere, the humble Chicken tikka masala remains a firm British staple (we consume 18 tonnes of the stuff every week). But it’s days on the top spot may be numbered. As we travel further, we’re becoming more sophisticated and adventurous in our tastes. According to an Office for National Statistics report, more and more Britons are visiting Asian countries – with visits increasing by 53% from 2003 to 2013. Returning travellers bring home a taste for more exotic flavours.

With the rise of the celebrity chef and the ever increasing popularity of cooking programmes, the home-cooking market looks set to present Asian food retailers with massive opportunities for future growth.

Asian nationals accounted for 299,009 (56%) of the 534,328 long-term visas granted in 2015, with applications from Chinese-born residents up 9%. This has led to more raw ingredients becoming available in specialist supermarkets, and also in the ever-expanding ‘World Food’ sections in our mainstream supermarkets. Wing Yip, the Oriental supermarket chain, reports that their range of products has dramatically increased in the last 50 years. According to ABF’s Annual Report and Accounts 2015, brands like Blue Dragon and Pataks are now household names in the UK; all of which serves to make Asian cuisine more accessible to the home cook.

Despite this growth, there is apparently plenty of room for more. “Consumers are becoming far more adventurous in their tastes”, says Wing Yip’s 2016 Oriental Food report, “and with the number of pan-Asian restaurants growing, including some exciting new concepts, the future looks bright for the sector.”

The Asian food market is one we’re proud to be part of, with our authentic snack foods available at 500 Iceland stores across the UK.