The remarkable rise of Asian food in the UK and Europe 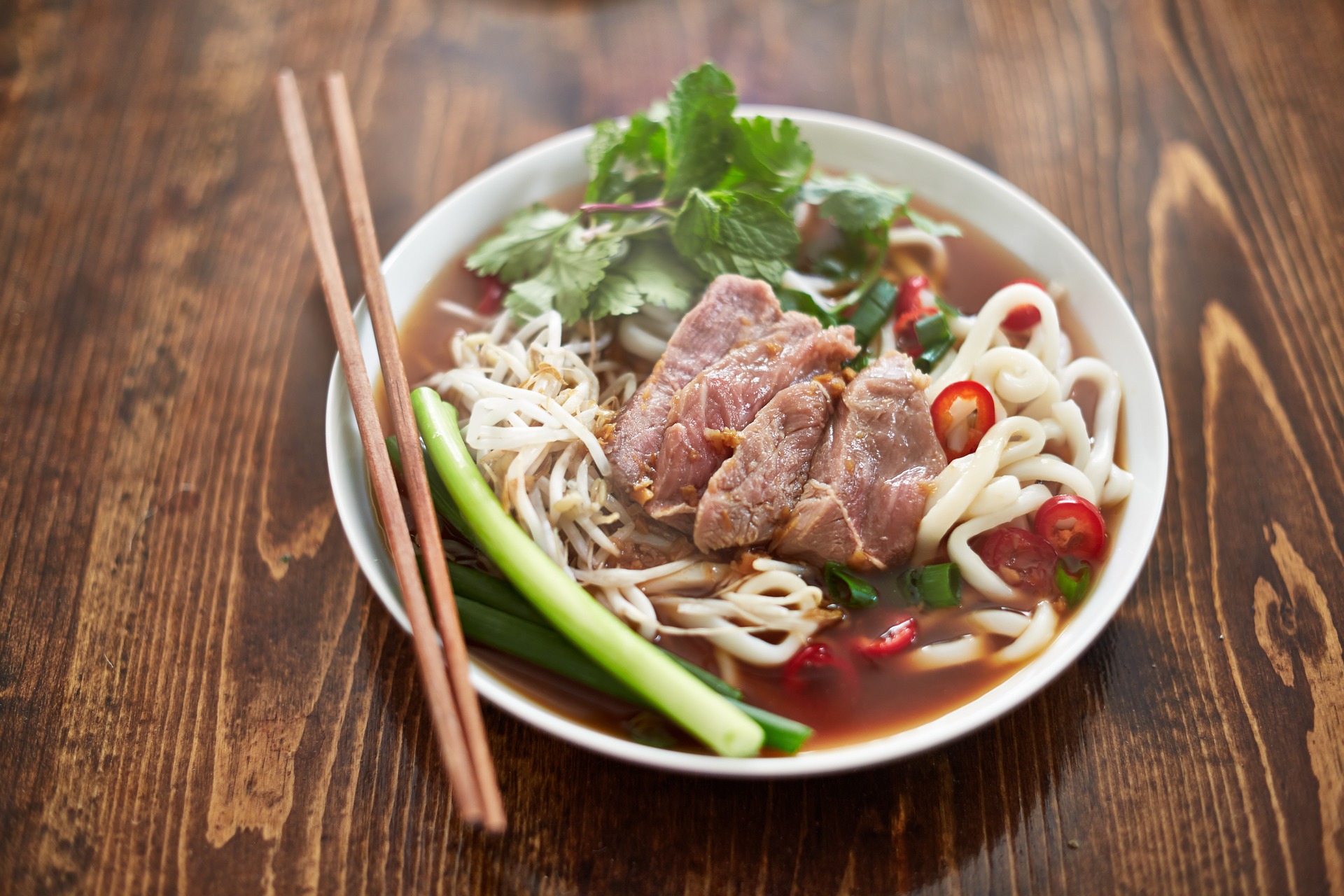 There’s no city in Europe where you can’t find Indian, Chinese and Japanese food. The love of Asian cuisine is firmly entrenched across the continent and especially in the UK, with suburban takeaways and upmarket gourmet establishments alike doing a roaring trade. We’ll look at how Asian food arrived here, and why has it stayed and spread so far.

Spice along the Silk Road

Asia and Europe have long shared trade, with the ancient Silk Road route bringing goods from China and India through the Middle East and into Europe. The route has been trodden since Roman times, and along with silk and jewellery, traders used it to bring spices and new flavours to Europe.

During the Middle Ages, spices came to be highly prized and increasingly important in European cooking. Cinnamon, ginger, cardamom and black pepper were all commonplace in wealthy – and even not so wealthy – medieval kitchens.

Our taste for spice gave us a taste for adventure. From the fifteenth century, European explorers began to make their way east by sea. The Portuguese arrived in India in 1498 and established a trading post, with the British, Dutch and French doing the same in the early 17th century. Sea travel opened up the world. On the water people and goods could move more easily and quickly between continents than they ever could on gruelling land journeys. Trade then turned to colonisation, and the two continents developed a lasting cultural exchange.

From the colony to the high street

Colonial officials got a taste for Asian food and brought it back to Europe with them. London’s first Indian restaurant – the Hindustani Coffee House – opened in 1809, but it wasn’t until the late 20th Century that Asian food became ubiquitous in Europe, and particularly in the UK, as immigration brought a ready supply of Asian chefs to our shores.

But it’s not just the Brits that love a curry. Across Europe, interest in Asian food is ever-increasing and taking more intriguing and innovative forms. Respected chefs creating world-class fusion foods include Asian chefs bringing their trade to Europe, and European chefs creating Asian dishes, such as Adeline Gattrad at Paris’ Franco-Chinese Yam’tcha. In Berlin, a new crop of imaginative Asian restaurants has sprung up in the last few years.

Worldwide, consumption of Asian food has grown by nearly 500% since 1999. As Asia’s population grows and becomes wealthier, so its food has gained more attention from foodies. Asian food was once seen as mostly fast food, a cheap option for students who couldn’t afford high-end restaurants. Now, it’s also fine dining – but it’s not only fine dining.

Asian food is an ever-popular choice for all of us. 12% of Brits, for example, have eaten Chinese food in the last week. There’s an increasing number of options in the mid-market, with chains such as YO! Sushi and Wagamama as well as cheaper options such as Hotcha and Oho offering a depth of choice and original pan-Asian dishes on many British high streets. On the continent, these chain restaurants have yet to make the same impact – signalling a massive growth opportunity for the future. Wagamama is already on its way, advertising for new franchisees across Europe.

Asian food’s fine-dining renaissance has reinvigorated interest at the top end – it should only be a matter of time before the rest of Europe’s food-lovers want a turn.