The British curry crisis: does it really exist? 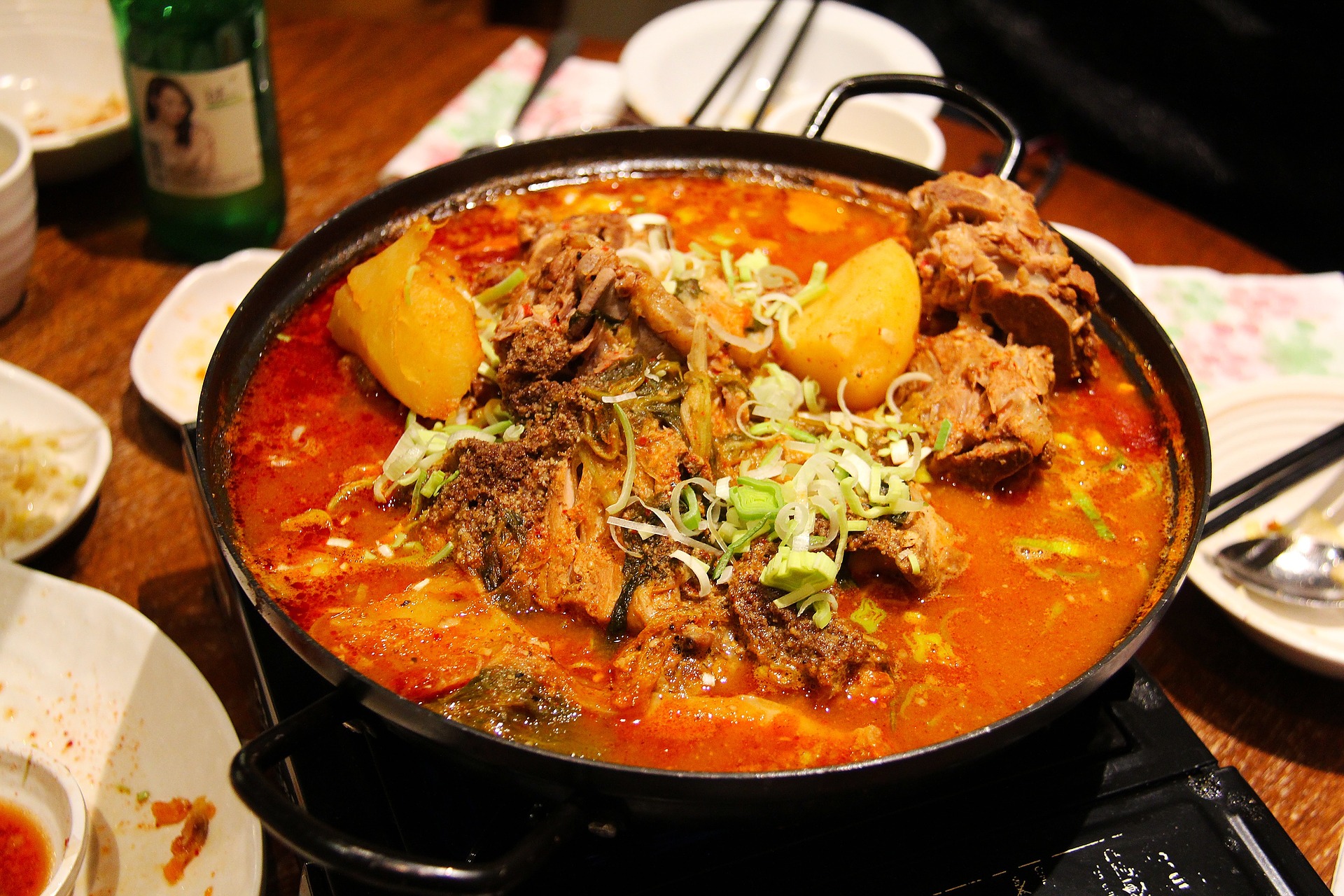 There’s a curry crisis sweeping the land. At least, that’s what certain sources would have us believe. A 2012 article from The Guardian and a 2016 piece from The Financial Times both claim that British curry houses are shutting their doors at an alarming rate. The causes are many: economic recession, immigration policies, prices of ingredients and a desire by consumers to try more exciting cuisines.

But are these claims really true – and is our love affair with Indian food really on the wane? Here we investigate the supposed curry house crisis, one point at a time. It’s suggested that rising costs, the unhealthy reputation of Indian food, a perceived lack of innovation and immigration policy are all causing the demise of the curry house. The truth? We’re simply enjoying cooking Asian cuisine in our homes more than ever before.

According to the FT article, costs are going up: costs of spices, oil and rice, and also the cost of staffing Indian restaurants.

When it comes to spices, this statement is partly true: the overall prices of spices from developing countries increased by an average of 6.8% per year from 2010 to 2014 – but some spices fell in price, notably saffron, cardamom and turmeric.

Even when prices are high, however, the volume of spices imported to the EU continues to grow, as demonstrated in this report from the CBI.

Data from DEFRA’s Food Statistics Pocketbook 2015 shows that rice prices peaked in April 2008, followed by some instability – however, the cost of the grain continued to fall in the year ending March 2015.

With the advent of the National Living Wage in 2016 and the National Minimum Wage continuing to rise, it is clear that staffing costs can impact on a curry house’s bottom line. However, with many young people seeking apprenticeships – both in the kitchen and front of house – could Indian restaurants take advantage of this far more affordable source of labour for more junior positions?

“Curry houses have a reputation for serving heavy and unhealthy food to men full of lager.”

It’s true that, for many, it’s a British tradition to head out for a curry after a long evening in the pub. It’s true that, for some, the vision of a curry house includes dishes swimming in oil or ghee, with vibrant, artificially reddened tandoori chicken. In reality, though, chefs and journalists are demonstrating that this isn’t what Indian food is all about.

Former BBC producer-turned cookbook writer Kalpna Woolf’s book, Spice Yourself Slim, was published in early 2016, showing how to create tasty Indian recipes with 500 calories or fewer per dish. In late 2015, Telegraph journalist Xanthe Clay wrote a column showing how the likes of Romy Gill, Mira Manek and Gurpareet Bains are championing healthy Indian dishes. It’s a healthy choice of cuisine for those of all ages: it’s a great choice for those looking to introduce their children to new flavours and textures. It’s also incredibly diverse: to label all “Indian food” as the same is doing the cuisine a huge disservice.

We live in times where home cooks are constantly expanding their repertoires, becoming more adventurous in their choice of recipes. The same goes for restaurants, with a huge variety of cuisines and fusion dining venues meaning that we’re increasingly spoilt for choice.

Suggestions that there’s no innovation in Indian restaurants, however, aren’t necessarily true. Take the likes of The Cinnamon Club in London, where menus include dishes such as Wild Spencer Gulf king prawns with green mango coconut sauce and red quinoa. Visit Moksh in Cardiff, and enjoy desserts such as a Royal mango and khus falooda. Or take a look at the dishes on offer at Benares, where you’ll enjoy “modern Indian cuisine with a contemporary British twist”, such as pan-seared hand-dived scallops with masala peas and a watercress purée. Indian food can be excitingly innovative – and it’s clear that there’s an appetite for new takes on old favourites.

The Telegraph pitched its take on the curry house debate in a late 2015 article, stating that there’s not a problem with lack of customer demand – more a lack of ability to find decent chefs. The interviewee – a Bangladeshi restaurant owner from Epsom – stated that second generation migrants had no interest in a career in the kitchen, instead opting for higher paid careers. He also claimed that immigration rules made it tough to hire chefs from outside of the EU, who need to be paid a minimum of £29,570 per year: more than £5k per year more than the industry average.

The same article claims that it can take up to 5 years to train as a curry chef and that previous plans to train Brits, Poles and Czechs as curry chefs had failed. This doesn’t mean the UK has given up, though. The Hospitality Guild launched their Asian and Oriental Centres of Excellence in 2012, encouraging the recruitment of skilled staff from within the UK, while NVQs in Asian cuisine are also available to those looking to get into the industry. There are even Asian restaurants owned by Brits, such as Brighton’s Chilli Pickle, owned by Englishman Alun Sperring: an increase in such businesses may prove to British jobseekers that it’s an industry that’s perfect for both Asians and non-Asians alike.

“Supermarket curries are better and cheaper.”

According to the FT piece, one Indian restaurateur stated, off the record, that M&S curries are better than those found at most curry houses. Whether true or not, we’ll happily agree that there are some top notch Indian dishes to be found on the UK’s supermarket shelves.

The fact that such products exist and are in such great demand shows that our appetite for curry isn’t waning – far from it. It’s simply that consumers are choosing to enjoy their Indian food in a different way to before.

What curry houses need to do is to demonstrate their value for money. It’s not about producing cheaper dishes to compete with supermarket prices – rather showing just how great authentic Indian food can be when cooked to order, and offering an amazing dining experience to match.

Curry crisis? What curry crisis? Our love of curry is far from dead – in fact, it’s intensified to the point where we now want to enjoy it more at home, rather than just as a restaurant treat. We’re still huge curry fans – it’s up to those in the industry to keep it going.

For more insight into the UK-Asian home cooking market, take a look through our blog posts.