Japanese food in Europe: an interview with Fiona Uyema 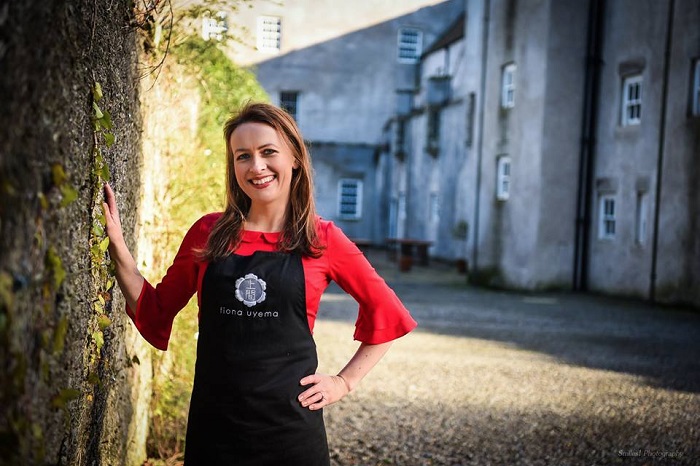 Here at Cafe Asia, we’re big on Asian flavours. In the past, our focus has been purely on authentic Chinese and Indian snacks but our range is ever-growing.

Among the latest additions to the range are our gyoza – Japanese dumplings available in a choice of vegetable, chicken or duck that mark the start of what’s set to be an exciting 12 months for us, as we increase the number of authentic Far Eastern snack foods we create.

With this in mind, we caught up with Fiona Uyema: a Dublin-based Japanese cook, food writer and author whose love affair with the country’s cuisine began when she spent three years living in rural Japan. Since her return, she’s been spreading the Japanese food love via her cookbook, flavoured Fused soy sauces and talks, classes and cookery demonstrations. Who better to ask for their views on the future of Japanese cuisine in Europe?

Cafe Asia: Since you returned from your time in Japan, how have you seen the status of Japanese food in Europe change?

Fiona Uyema: I returned to Ireland just over ten years ago, and the Japanese food scene here has changed significantly since then. Japanese food is both more affordable and more acceptable – in terms of both eating out, and of buying ingredients, bringing them home and cooking something.

Ten years ago, it was very hard to cook Japanese food at home, but now we have Asian markets and specialised health food stores, and even the large supermarkets have dedicated Asian food sections, which is fantastic. Because of all that, it’s far easier to cook authentic Japanese meals at home.

Ten years ago in Dublin, we had one sushi bar – that was it. Now we have the likes of Dylan McGrath’s Taste at Rustic that showcase other popular Japanese dishes, and not just sushi: dishes such as grilled fish with miso-based marinades. They’re showing people authentic food that Japanese people would enjoy in restaurants as well as cooking at home, and it’s now easier to have a Japanese experience with more and more Asian restaurants springing up across the UK.

CA: How easy do you think it will be for Europe to embrace more Japanese food and food trends, beyond sushi?

FU: Even now in mainstream restaurants you see dishes such as teriyaki – when I was in Spain, I saw it a lot. Japanese food is very popular in Germany and France too: they’ve even brought it into their supermarkets – they’re way ahead of where we are in Ireland, but we tend to follow the trends we see in mainland Europe.

Japanese culture is everywhere: in London, there’s the Hyper Japan Festival each year which showcases the country’s food and culture, while France and Germany are home to some of the biggest Japanese festivals in the world. Germany has a huge Japanese population, and this influences people’s eating habits: it shows them that there’s more to Japanese cuisine than sushi, which is just one tiny part of the country’s food culture. 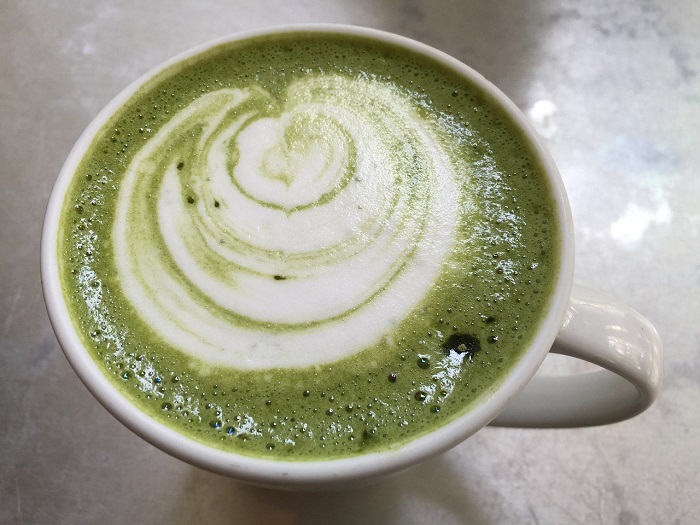 Mighty matcha: This green tea is proving popular in the UK, including in matcha lattes.

Seaweed was another big food trend in 2016, and everyone is looking for inspiration from Japan as to how to eat it: we’re not as familiar with the ingredient, so we’re turning to a country that does.

Lots of mainstream restaurants – including high end and Michelin-starred restaurants – now have Japanese ingredients such as miso on the menu: they’re creating traditional dishes, but with Japanese flavours. So, for example, they’re adding seaweed salt as an ingredient to flavour dishes: taking elements of Japanese cooking and applying them to their creations.

CA: Do you think that the prevalence of Japanese food in Europe is set to increase?

FU: Definitely: people are now better travelled than ever before, and as a result they’re more open-minded. Even in Ireland, we have a lot of people who went to Australia in the recession – a country where there’s a huge Japanese influence when it comes to food. And these people have influenced their parents too. I give cooking classes, and often teach members of the older generations who went to visit their children in Australia, tasted really good Japanese food there and now want to learn how to make it for themselves.

There’s also a big health food trend at the moment, which Japanese food ties into nicely. The Japanese have among the highest life expectancies in the world, which fuels people’s interest even more.

Finally, washoku – the tradition of food in Japan – has now been placed on the UNESCO Intangible Cultural Heritage List, which has really helped to put the country’s cuisine on the map.

CA: Finally, what are the flavours and dishes you’d recommend to those making their first foray into Japanese cuisine?

FU: I’d definitely say making homemade dashi – a Japanese broth – is a great starting point. It’s the foundation of all Japanese cuisine, and where umami (which we call the fifth taste) comes from. It’s got a huge depth of flavour, and it’s actually quite easy to make – it sounds more complicated than it is.

You could also start with something as simple as homemade teriyaki sauce – I’ve yet to meet someone who doesn’t like the taste! It can be used on vegetables, meat, fish…it’s very versatile, and can be made relatively quickly.

Many thanks to Fiona for speaking to us – we’re excited to see how Europe’s Japanese food scene unfolds over the next few years. If you’re interested in experimenting with Japanese flavours at home, you can find Fiona’s cookbook – Japanese Food Made Easy – on Amazon and her website, here.