Asian food in the UK: How Indian cuisine has influenced the UK’s palate 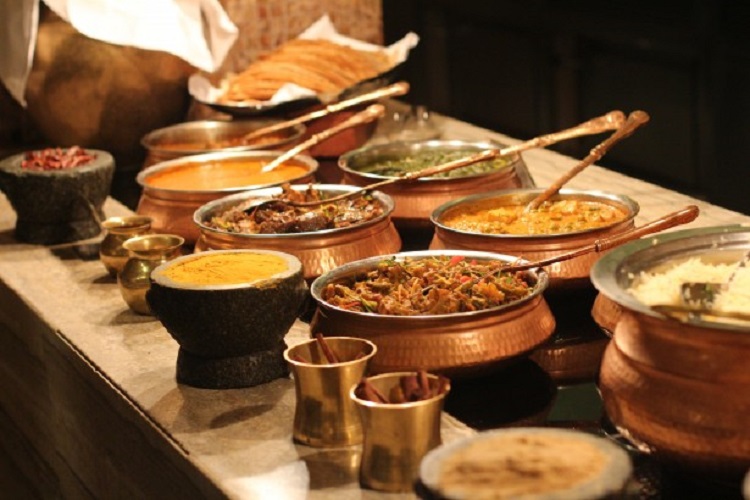 When the first Indian curry house – the Hindoostanee Curry House in London – opened in Britain in 1809, it closed three years later as a result of a lack of business. Fast forward to today, however, and it’s clear that Indian cuisine has had a huge impact on the way we eat in Britain. Curry is now one of the nation’s favourites, with weekend takeaways, Indian cookbooks and the increase in the stock of Indian ingredients found in our supermarkets all testament to Britain’s love of a good curry.

Before the 1800s, Indian food was a mystery: 18th century England was an era of pies, boiled and roasted meats and puddings. However, Britain’s occupation of the Indian subcontinent between 1858 and 1947 – The British Raj – saw military personnel and British civil servants attempting to replicate meals eaten in India when they returned home. Queen Victoria herself had Indian staff who would cook Indian dishes every day, expanding the popularity of the cuisine still further.

In the early 1900s curry declined in popularity, with dishes based around red meat and homegrown vegetables taking precedence. However, immigrants from the Indian subcontinent continued to arrive on our shores, bringing with them ingredients and inspiration for dishes never seen before in Britain. They began to open cafés that catered for their fellow Asians, and in the 1940s, they snapped up a number of shops which had been bombed during World War Two, serving their native dishes alongside British classics such as fish and chips and pies.

As the numbers of such cafés grew, the British palate began to change, with a greater desire to try new things. Food from the Indian subcontinent was not only consumed in its native form, but was adapted to suit British tastes: dishes such as chicken tikka masala, balti dishes, kedgeree, mulligatawny soup and even Coronation Chicken all took their inspiration from the food brought to Britain from India.

Now, there are over 10,000 curry houses in the UK, employing over 80,000 staff and serving around 2.5 million customers every week. The popularity of Indian dishes has become so great that numerous cookery books have been published, helping British consumers to create their own curries and accompaniments at home. And tikka masala has become one of Britain’s national dishes in the process.

Even Indian restaurants have changed: while many still serve dishes that have been adapted to suit British palates, others focus on more authentic recipes, and some serve only food from a specific region of the country. Fine dining Indian restaurants are becoming more prevalent – and at the other end of the scale, street food vendors all over Britain serve up steaming bowls of curry samosas, bhajis and naan with exotic Asian fillings and many other delicacies to discerning customers. 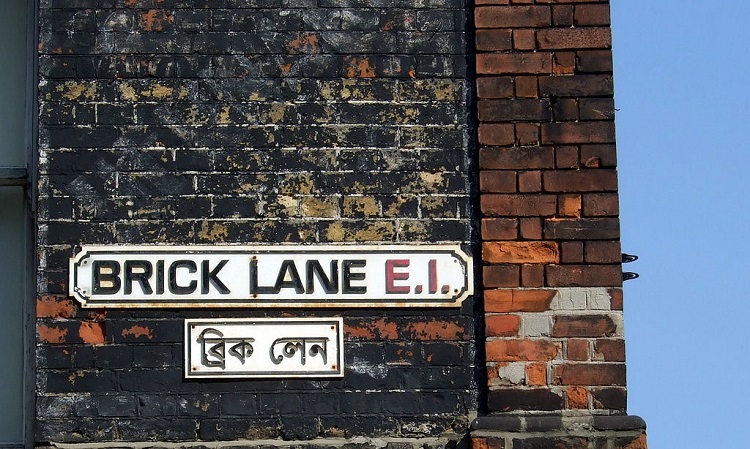 As palates continue to change, so does the diversity of the Indian food that is enjoyed by millions across Britain. It’s no longer simply curry that proves popular: Indian snack foods have been taking the UK by storm.

Check the shelves of your local supermarket, and you’ll find pakoras, samosas, bhajis and other Indian snacks, which simply need reheating before serving. Visit many restaurants and you’ll be able to enjoy less well-known snacks, including pani puri, dosa, idli and more. Those organising buffet meals for weddings, corporate events and other occasions often find that Indian snacks are a popular choice, rather than the heavy British alternatives of sausage rolls, Scotch eggs and more.

The history of Indian food in Britain is a longstanding one, and the range, quality and popularity of dishes from the subcontinent continues to grow. From curry houses to street food vendors and frozen Indian snack foods; from eating out at a restaurant to cooking Indian food at home or enjoying it as part of a buffet at an event; the extent of our love affair with all things Indian is clear.

Cafe Asia’s range of Indian snack foods uses fresh ingredients to bring the classic taste of India to everyone. Take a look at our range here.

More from our blog 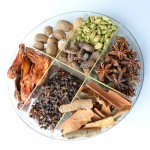 Indian food – find out how it differs from region to region

Indian food is among the most diverse on the planet. Find out what’s on offer from each region. 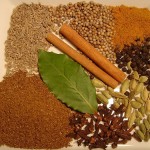 Garam masala – what, exactly, is it?

More than just another jar on the rack, garam masala is a staple Indian spice blend, with a galaxy of variants and a storied history.